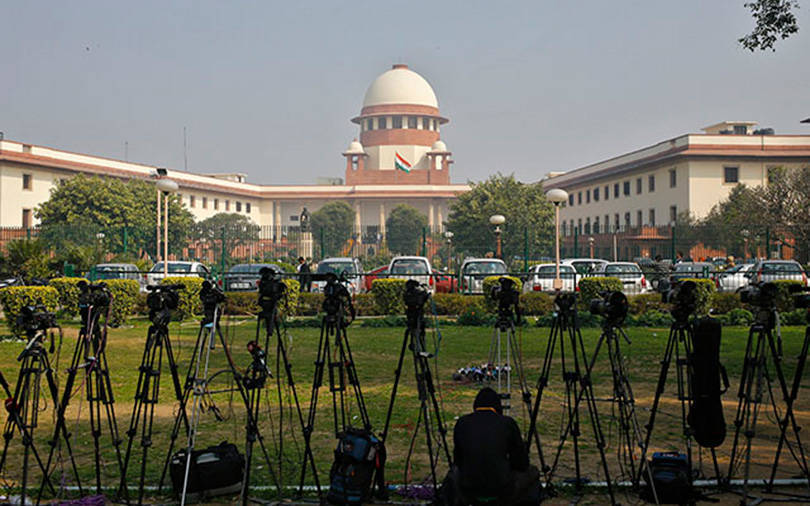 Some of the world’s top litigation financiers like Australia’s Omni Bridgeway and a unit of U.S. insurance broker Marsh Inc plan to tap the Indian market by funding the legal costs of disputes that embroil companies, executives told Reuters.

The concept of litigation finance is widely prevalent in Australia, the United Kingdom and the United States where such financiers pay legal fees and other costs of commercial lawsuits, arbitration or shareholder disputes and in return get a share of the award from a settlement or a win.

So far in India, however, it has been a little-known concept, with cases few and far between.

While companies stand to gain by safeguarding themselves against costs of fighting big-ticket claims, financiers and their investors stand a chance to get higher returns on their investment when a decision favours those they are backing.

Omni Bridgeway, the world’s second-largest litigation financier with more than $1.5 billion in funds under management, and Abu Dhabi-based Phoenix Advisors said they plan to set up India operations soon. Omni is already in talks with prospective clients.

“We are talking to various Indian corporates about their case load and how we can help de-risk that or monetise that,” Tom Glasgow, Omni’s chief investment officer for Asia told Reuters. He declined to name any of those companies.

Marsh, which operates its litigation finance arm from its London office, said its executives will start visiting India more often to hold talks on offering funding to companies.

“The pandemic just sped things up,” said Marsh’s head of litigation insurance and funding, Sanjay Desai. “Businesses have less money and there is more litigation. Funding provides the answer.”

The financiers said they initially plan to focus on international arbitration cases involving Indian parties as these have a far quicker resolution time than traditional court matters, which can drag on for years in India.

Desai added that he hopes that in a few years when the financiers get more comfortable with local issues they can then “start looking at funding local Indian arbitration and litigation.”

In one case, as part of its financial turnaround, India’s Hindustan Construction Company last year raised $238 million by selling its rights on arbitration awards to a consortium of investors led by BlackRock.

Omni, Marsh and Phoenix said they will also join hands with consultants and law firms to set up an Indian Association for Litigation Finance to promote their business in the country.

The association also aims to resolve complaints against its members and create a framework for self-regulation, said Prateek Bagaria, a partner at Indian law firm Singularity Legal which is part of the group. 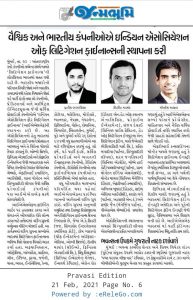 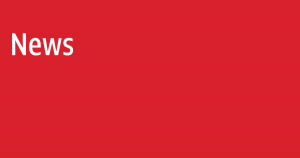 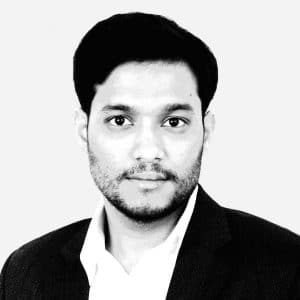